Kola had all that money could buy and all his bank accounts, investment and retirement account were overflowing. He was wealthy as far as money was concerned but he was unhappy.

His first son Jide was recently diagnosed with a rare kind of cancer and despite having all this money, Kola couldn’t buy health for his son. He lacked peace of mind, was constantly sad and soon, his health started deteriorating. Quickly, his wealth seemed to diminish in the face of all other issues cropping up.

Felicia found the remote control and switched the television off. She had been watching this movie for the past hour and all it did was leave a bitter taste in her mouth as well as flood her with a truth she had not considered.

Felicia owned her own Human Resources Consulting firm and was doing quite well for herself. She, like Kola in the movie, had her investments and micro pension retirement account growing steadily – life seemed to be perfect for her. But this movie has managed to present a harsh reality to her – wealth was more than just money.

She had found herself too immersed in growing her net worth that she barely had time to eat healthy foods or exercise as she used to in her 20s. Her relationship with her children, friends and family has also suffered because she almost never has time to cultivate them.

She tried to imagine how life would be if she were in Jide’s shoes with an incurable illness especially with her less than healthy lifestyle. Would her wealth buy her a new lease of life? Would she have family and friends surround her and fill her days with love, laughter and joy?

The answers to these questions hit her smack in the face. She found that in being wealthy in the money aspect; other areas of her life were wallowing in poverty.

With this realization, Felicia decided she would rather be wealthy all round and made a list of things that needed correcting in her life.

She resolved that tomorrow, she would become a new person and this made her smile because suddenly, the future is looking good.

Secure a comfortable tomorrow while working on building the health and relationships that matter. 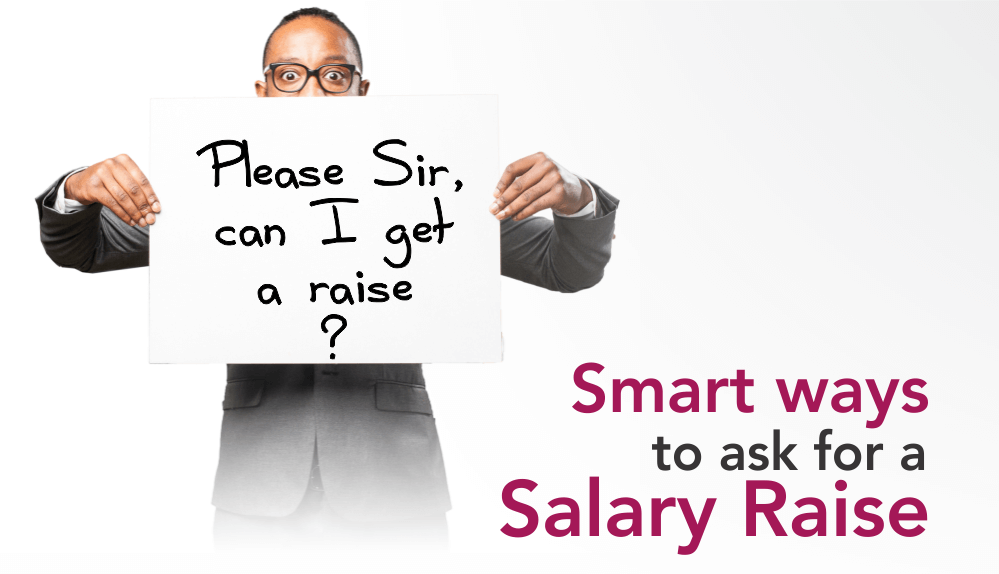 Smart ways to ask for a salary raise 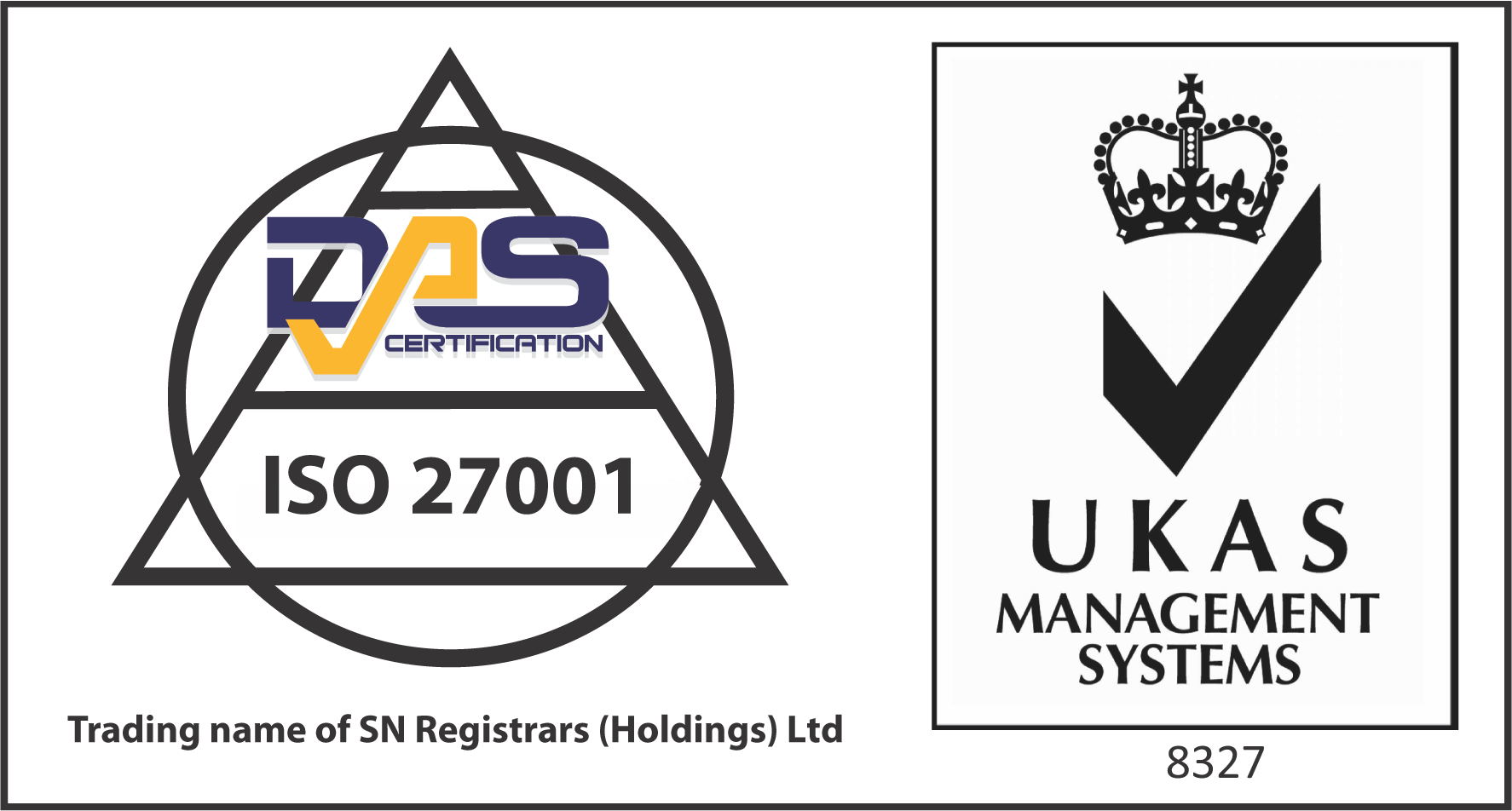 We have taken extra steps to ensure the safety of your information by acquiring the ISO 27001:2013 certification for information security.

Copyright © ARM Pensions. All rights reserved.  Privacy Policy
A member of Asset & Resource Management Holding Company (ARM) Ltd. ARM does not accept cash. If you suspect any unusual activity on your account or in your dealings with ARM, we advise that you kindly call 0700WHISTLEBLOW (070094478532569) or click here to file a report